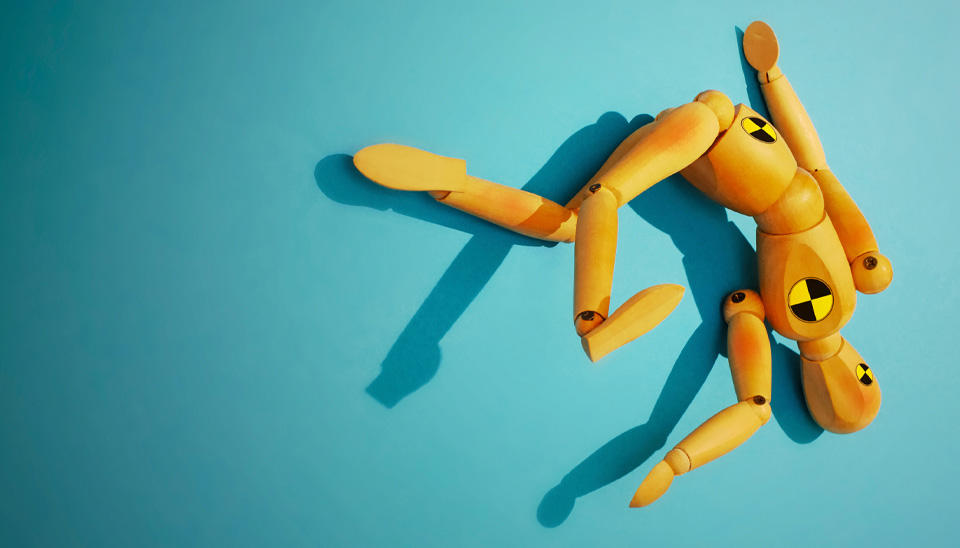 In order for an insurance company to have to pay on a work injury claim in Arkansas, the injury must, among other things, arise out of and in the course of an injured worker’s employment.  In other words, the work injury must be a natural and probable consequence or incident of the employment and a natural result of one of its risks; for example, a machine operator’s hand becomes stuck in the machine she’s operating.  An idiopathic injury is one whose cause is personal in nature or peculiar to the worker; for example, an office worker is walking back to his desk when his knee suddenly gives out and he falls to the carpet.  The knee buckling could have occurred anywhere; the employee just happened to be at work when it did.  Because an idiopathic injury is not related to the employment, it is generally not compensable unless the conditions of employment contribute to the risk by placing the worker in a position which increases the dangerous effect of the injury; for example, an employee walking on a catwalk suddenly suffers a seizure, causing her to fall over the guard rail onto the concrete below.

Insurance companies love to try to defeat valid workers’ compensation claims by saying that they’re idiopathic and that the injury could have happened anywhere.  We often see these folks spouting the idiopathic injury case law to injured workers, in an attempt to intimidate and confuse them into believing that they have no claim.  If they’re saying that your work injury is idiopathic, give us a call to discuss your options, any time.  When insurance companies make these idiopathic injury arguments, they are sometimes very, very wrong.